Is the Le Cordon Bleu Ending Culinary Classes in Scottsdale?

The announcement this week by the Schaumburg, Ill.-based Career Education Corp., which owns the schools, cited recent federal regulations that limit federal funding to for-profit schools. The last day to enroll at one of its 16 U.S. campuses is January 4, 2016, while current students already progressing through classes can continue until they graduate as part of a school “teach-out.” Over 115 years old, Le Cordon Blue may be best known as the school where renowned chef Julia Child took classes in Paris starting in 1950.

The company’s president and CEO, Todd Nelson, said in a news release that it had sought a new owner for Le Cordon Bleu North America but found that this process was better for current students and enabled the company to maintain its rights over the Le Cordon Bleu brand. “New federal regulations make it difficult to project the future for career schools that have higher operating costs, such as culinary schools that require expensive commercial kitchens and ongoing food costs,” President and Chief Executive Todd Nelson said in a statement. Nelson said efforts to find a “new caretaker” for the campuses had been unsuccessful.

The schools will gradually phase out operations, allowing remaining students to “teach out” to complete their degrees. The campuses will remain open until September 2017. The decision does not affect Le Cordon Bleu schools overseas.

If you’re a chef or run a restaurant in Los Angeles, there’s a fairly good chance you either went to cooking school at Le Cordon Bleu or know someone who has. The culinary school in Pasadena has been operating as an engine for local restaurants for years, with the students in their white coats, checkered pants and white caps sometimes lining parts of Pasadena’s Colorado Boulevard as thick as Rose Parade watchers.

Lachlan Sands, president of the Pasadena Le Cordon Bleu and a graduate himself, said by phone this morning that right now, “I’m just talking to students and making sure they’re taken care of. We’re not closing for 21 months; my job is to look after the people we have.”

The Pasadena campus has 1,200 students, and last year had a 91% placement rate, Sands said. 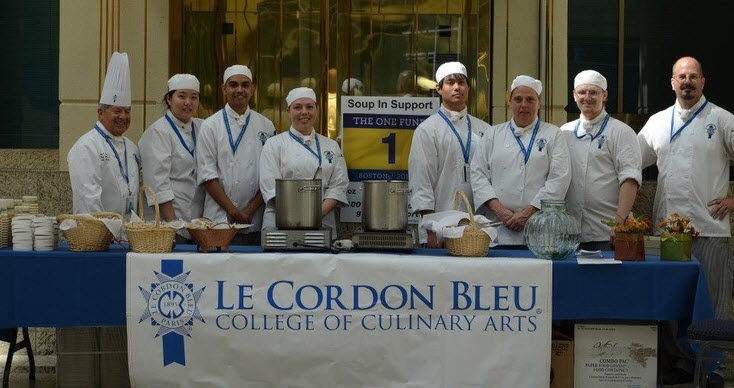 The schools had been under scrutiny in recent years, as several lawsuits had been filed by former students alleging fraud and charging that the schools misled students about future job prospects. Several were settled in 2014.

A spokesman for Career Education Corp. said they’re still looking for potential buyers for Le Cordon Bleu campuses. There are schools in Atlanta, Austin, Boston, Chicago, Dallas, Las Vegas, Miami, Minneapolis/St. Paul, Orlando, Portland, Sacramento, San Francisco, Scottsdale, Ariz., and Seattle, as well as an online campus and the sprawling school in Pasadena, which occupies much of two blocks near the center of town and includes a restaurant.

Previous January is right around the corner and Arizona will be roll ‘in with the Thunder of Auto Auctions.
Next The 2016 Fiesta Bowl between Ohio State Football and Notre Dame is a legend in the making 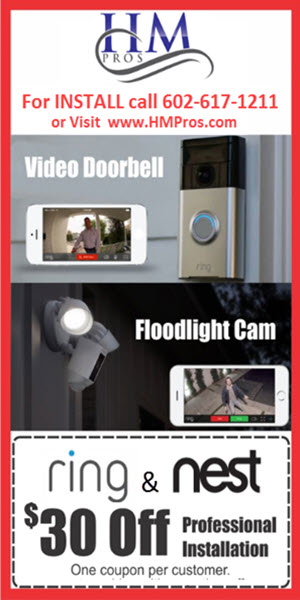 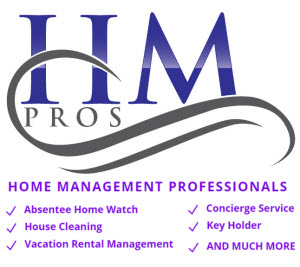 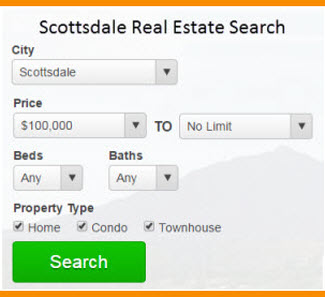